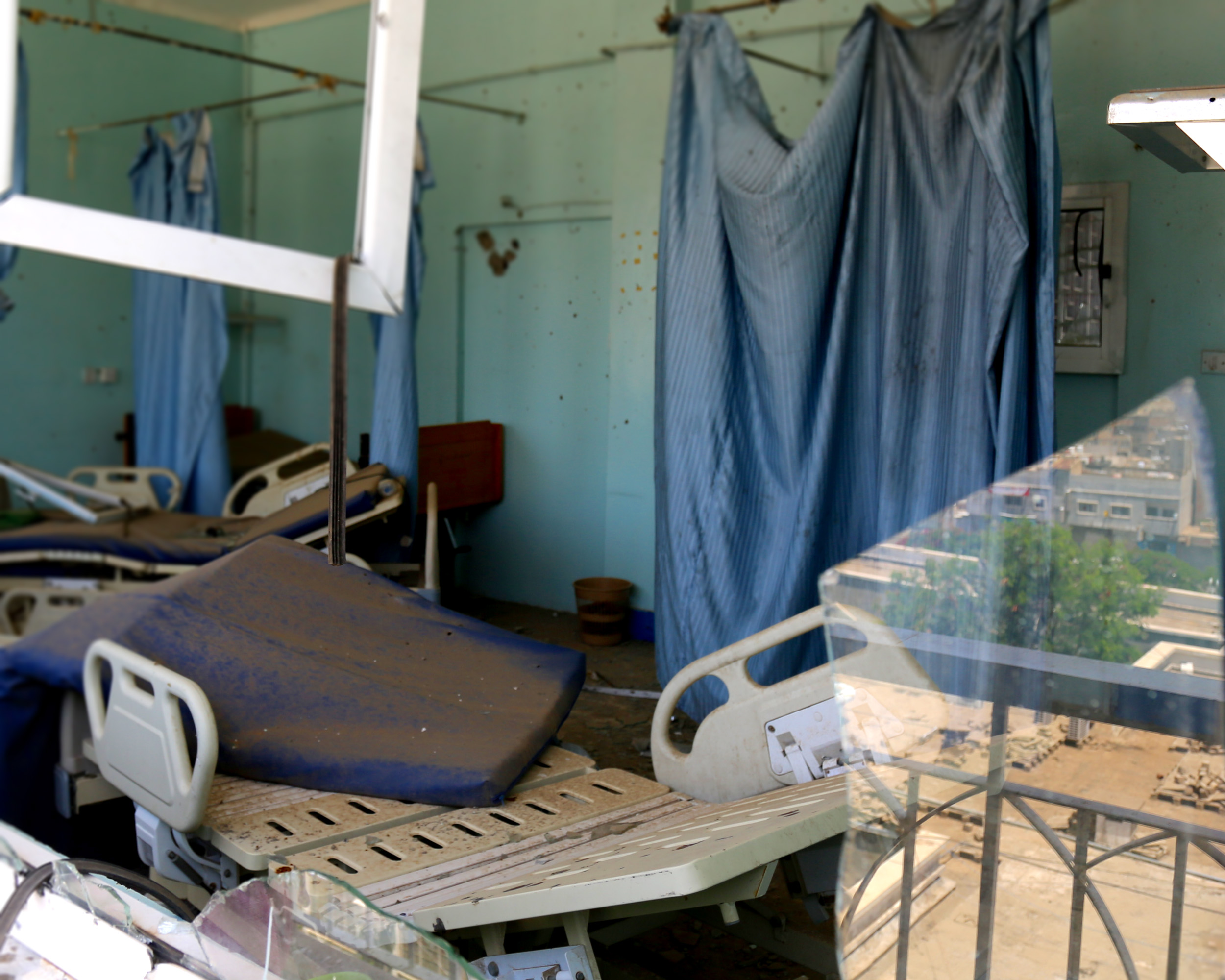 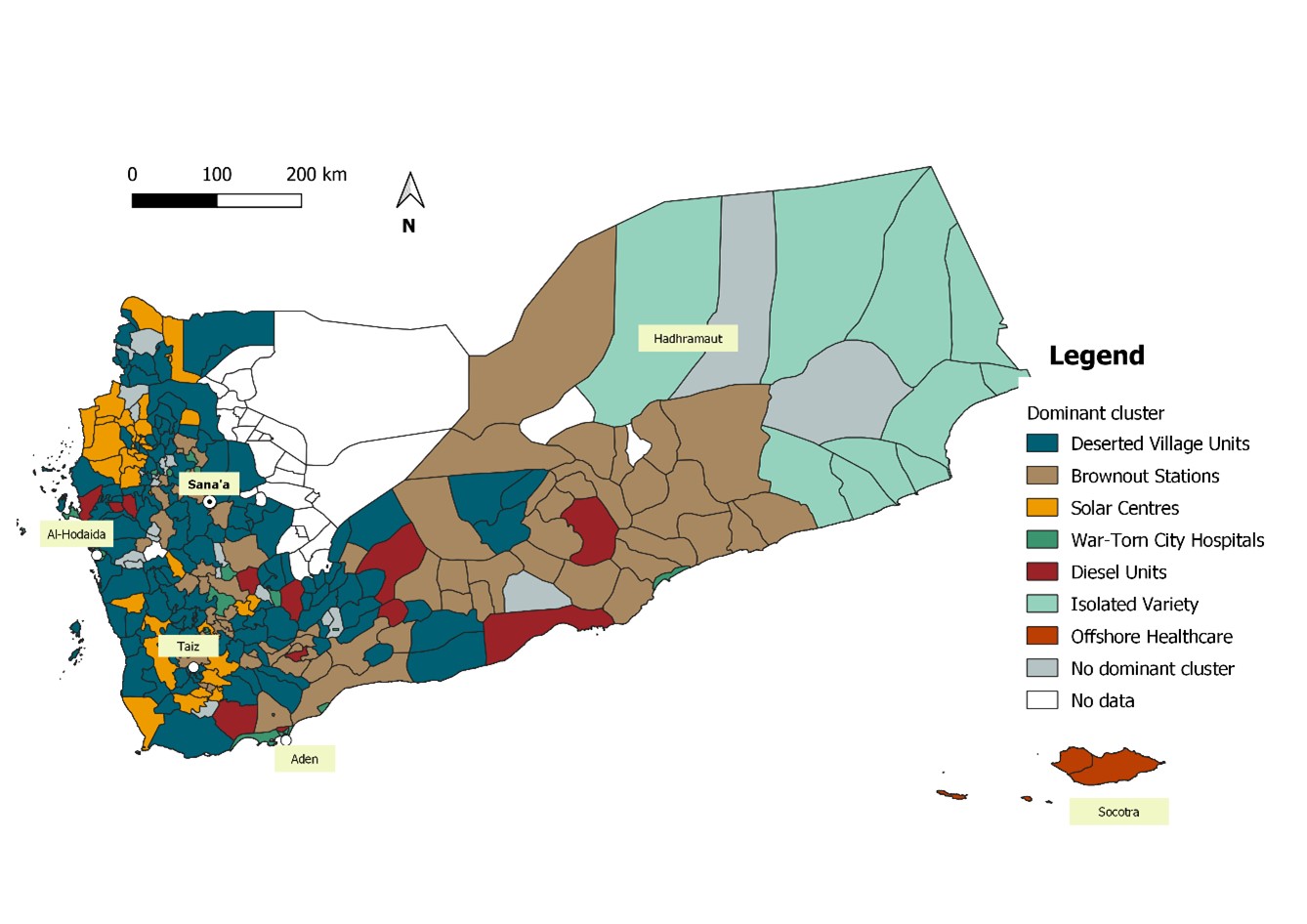 Map of the dominant hospital type per district © The authors

During violent conflict, reliable healthcare is more important than ever. However, war takes its toll on healthcare facilities - not just through destruction and the flight of doctors but also through missing electricity.

Along with EADP Director Dawud Ansari, EADP fellows Adnan Al-akori and Wassim Brahim analysed a dataset of 5,183 healthcare facilities in Yemen to determine how violence affects the electrification of hospitals. The analysis shows that especially smaller and rural facilities are forced to operate under the harshest conditions. A majority of them has no electricity, of which half lost energy access due to the war.

However, the researchers also find other patterns. Many urban hospitals have turned to innovative hybrid grids. The results show that the war has brought destruction and pain but also innovation and hope. With the war, solar power even managed to electrify a significant group of facilities for the first time. The new investigation has also shown that the effect of war on energy is more complex than previously thought. For instance, the researchers found that ground battles decrease the chance of investing in solar energy while airstrikes increase it.

The insights, which include identifying seven distinct types of hospitals, help humanitarian actors and development agencies understand where and how help is most necessary - in Yemen, Ukraine, or elsewhere. The paper, a collaboration between EADP and researchers from the Berlin-based think-thank Reiner Lemoine Institute, is currently under scientific peer-review and available as a discussion paper.