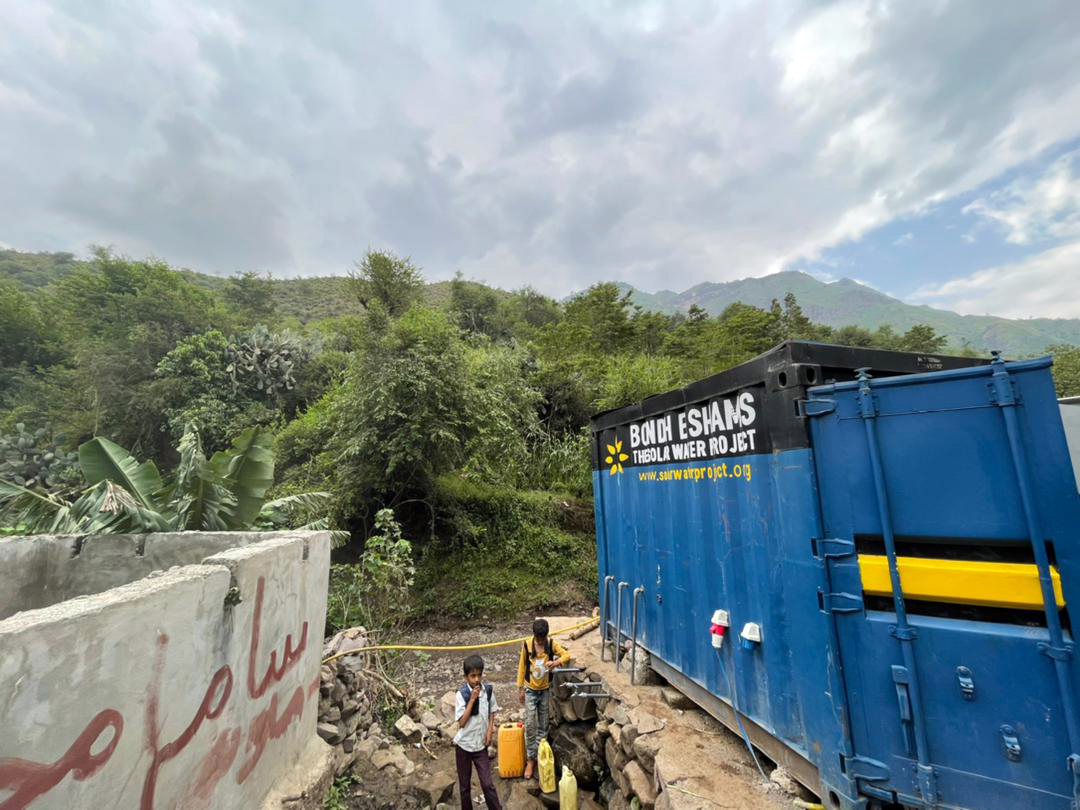 The OASIS box in Ibb © EADP 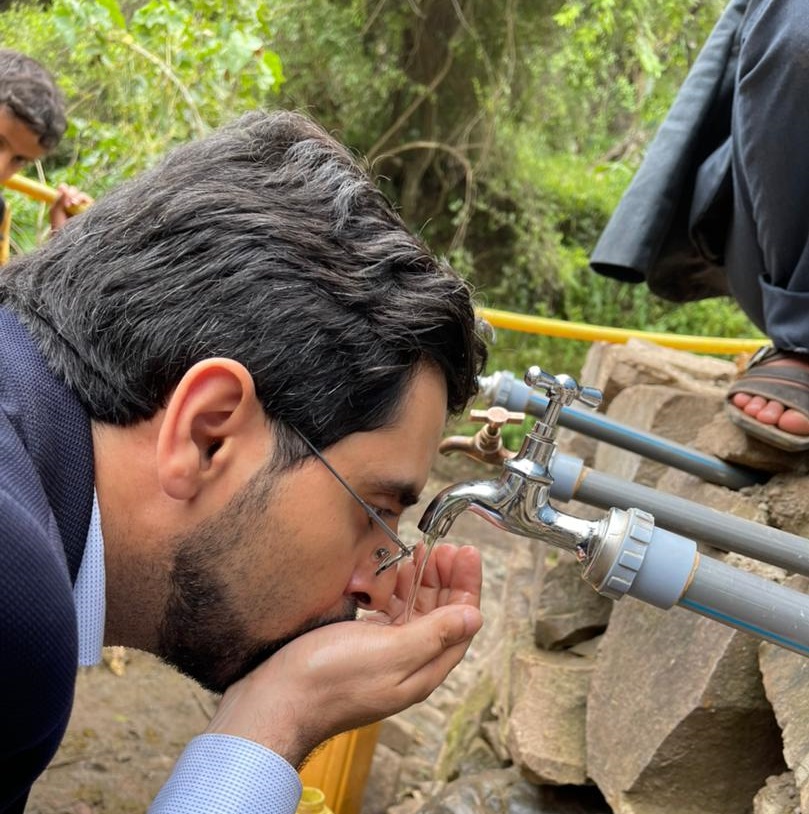 The OASIS boxes made a long journey, including four countries, more than 5,000 km, and a literal ‎warzone. Produced in Islamabad, the boxes were transported to the Pakistani coast city Karachi, ‎from where the boxes travelled via Dubai to the Omani port of Salalah. From there on, the boxes ‎continued their journeys on lorries, crossing the Yemeni border, and eventually finishing their ‎journeys. After the boxes’ arrival in August, local water engineers set the stations up, conducted ‎final tests, and cleared the stations for operation. ‎

Since then, our station in rural Ibb has been supplying three entire villages - more than 400 ‎families - with clean water. The station in Taiz is currently undergoing an upgrade and will soon be ‎back to providing water for another 300 families. Local initiatives organise water distribution and ‎system maintenance in close collaboration and with the support of EADP and Bond E Shams. ‎

We are indebted to our invaluable donors, who chose to become part of our mission. For the ‎project, EADP has raised more than $US 20,000 in addition to funding from our partners at Bondh ‎E Shams. The pilot – a success story despite the hardship of war and import restrictions – has ‎already been embraced by stakeholders, including the Yemeni Ministry of Water. EADP will ‎continue to work tirelessly for sustainable development in the Middle East and looks forward to ‎future OASIS projects. ‎ 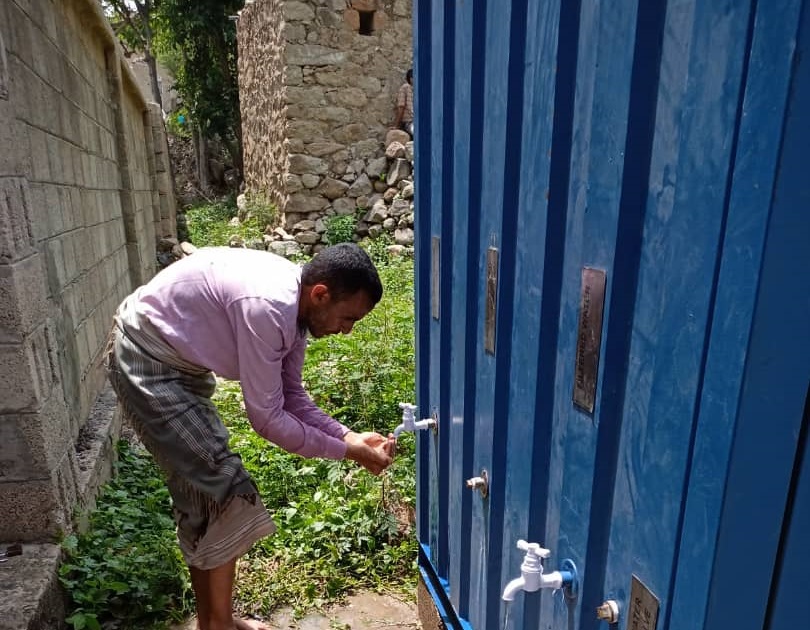